Currently, President of Boeing Australia, New Zealand and South Pacific, Dr Nelson is a former Minister of Defence and past Director of the Australian War Memorial. He has also served as Australian Ambassador to Belgium, Luxembourg, the European Union and NATO.

Dr Nelson oversaw a major transformation in Australia’s relationships with the European Union and NATO, and forged deep links with the communities of Flanders, where almost 14,000 Australians lost their lives during the First World War. The National Museum of Australia is an ideal venue to gather and celebrate 100 years of Rotary in Australia and New Zealand.

Visit between 9am and 5pm and reminisce over exhibits that tell the story of our last 100 years. If you are interested in something older, our indigenous story dates back thousands of years.

This unique building is located directly across the lake from the Canberra Rotary World Peace Bell.

Proceeds from the night go to:

Rotary Give Every Child a Future

Book a corporate table and help by bidding for one of the unique indigenous artwork at the after-dinner auction.

Every year hundreds of children under the age of 5 die in the Pacific Islands from preventable diseases such as diarrhoea, meningitis and pneumonia.

Rotary, in partnership with UNICEF, aims to vaccinate 100,000 children in nine Pacific Island countries against these and other preventable diseases over the next three years. Canberra based Wiradjuri Artist, Leanne Pope, has accepted a commission to create an iconic indigenous artwork based around the shape of Lake Burley Griffin.
The artwork will tell the story of the ‘meeting place’, Canberra, and the 1st Rotary Aussie Peace Walk.
This unique painting will be auctioned at the Centenary Peace Dinner, and all proceeds donated to Give Every Child a Future. Members of the Choir will welcome guests with a set of popular peace-themed songs, before commencing the evening with a rousing rendition of the Australian National Anthem in the Ngunnawal language. Throughout the evening, there will be a range of performances by Pacific Island entertainers.

(Bring some cash to ‘tip’ the Tongan dancer. All ‘tips’ will go toward the Rotary Give Every Child a Future project.) 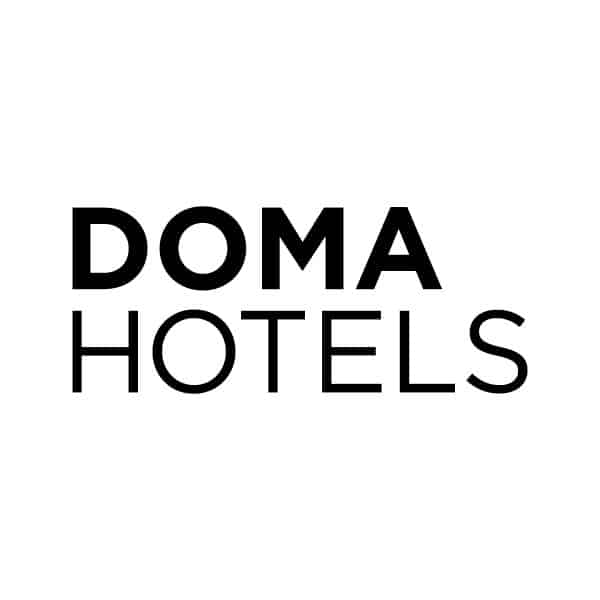 Due to demand, we have added one more table.

In celebration of its centenary in Australia, Rotary has invited leaders in peace and conflict resolution to provide perspectives on challenging global and domestic issues and how we can all contribute towards building a more peaceful world over the next 100 years.